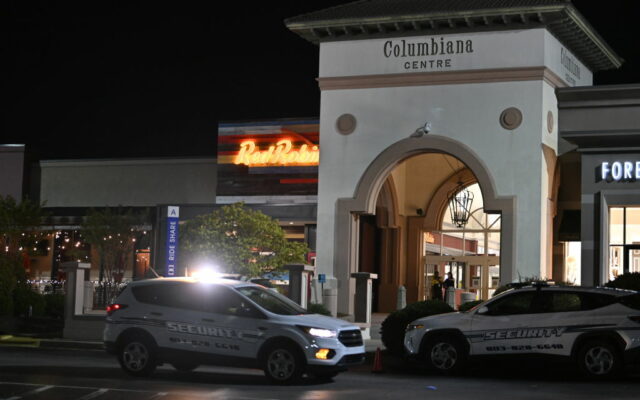 A Columbia maintenance woman whose body was discovered in a department store bathroom on Monday had been dead for FOUR days, according to police.

Bessie Durham, 63, was last seen alive last Thursday at the Belk department store in Columbiana Centre, where she worked as a janitor, police say.

Although the store is located in a busy mall, somehow Durham’s body went unnoticed through the weekend — even though her cleaning cart was left outside the bathroom door, says Columbia P.D. Deputy Chief Melron Kelly.

Foul play is not suspected and there were no signs of drug use, Kelly says. An autopsy is scheduled for later this week.

How would you react if you found a body in a public restroom?