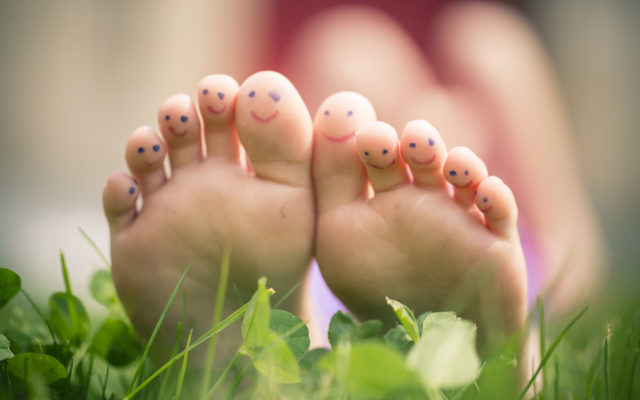 A Florida man woke up on Christmas Eve to find a burglar sucking on his toes.

When the Bradenton resident asked the stranger what he was doing in his house, the stranger said he “was there to suck toes,” according to the incident report.

A fight broke out and during the struggle the suspect tried to grab the victim’s naughty bits and claimed to have a gun, but deputies said no weapon was found at the scene.

The victim eventually forced the other man out of the house, but deputies say the suspect smashed one of the home’s windows as well as the windshield of the resident’s car.

The Herald reports that investigators swabbed the victim’s toes for DNA and tried to track the suspect with a police dog, but the alleged toe-sucking burglar escaped.

I thought having people ask for pics of my feet was bad. This is 1,000 times worse.