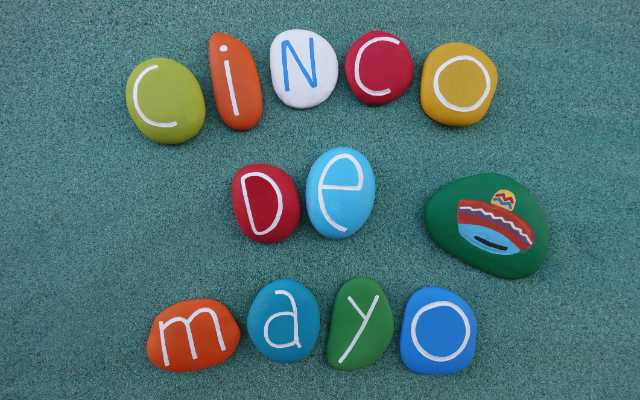 160 years ago – In 1862, the Mexican army scored an upset victory over the invading French army at the Battle of Puebla.  It’s celebrated today as Cinco De Mayo.

A few important points about Cinco de Mayo, though:

1.  Even though the Mexicans held off the French that day, they didn’t win their war.  About a year later, the French successfully occupied Mexico City.  They didn’t leave until the U.S. strongly pressured them to leave a few years later.

3.  It’s NOT a federal holiday in Mexico, but just a voluntary one.  And it doesn’t get huge celebrations in Mexico – In fact, they barely notice it.

4.  Even though it’s virtually ignored in Mexico, outside of the country it’s evolved into a day of BROWN PRIDE.  Which is why it gets huge celebrations in U.S. cities with large Latino populations.