Here Are 15 Things You Might’ve Forgotten Happened This Year 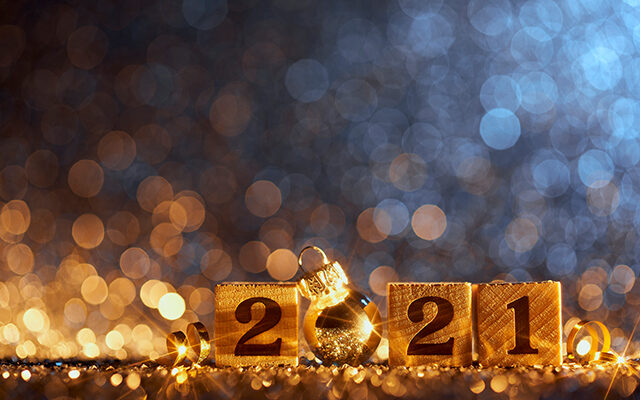 It’s been quite the year and BuzzFeed has come up with a list called, quote, “Things You Definitely Forgot Happened In 2021 That Will Completely Distort Your Sense of Time and Reality”. The thing is . . . they included things that NO ONE has forgotten about . . . like KIM and YE’s divorce, and JENNIFER LOPEZ and BEN AFFLECK Take 2.  BUT there might be a few things you forgot actually happened THIS year.  Such as . . .

1.  When everyone was obsessed with “Bridgerton”.

2.  That meme of BERNIE SANDERS from BIDEN’s Inauguration . . . you know, looking bored with his mittens.

i need this picture to become the new “i would prefer not to” stand in pic.twitter.com/IsUATStFz8

3.  JOJO SIWA came out and joined the LGBTQ community.

4.  The “Framing Britney Spears” documentary that came out and helped empower the #FreeBritney movement.

5.  And JUSTIN TIMBERLAKE’s weak apology to Britney and JANET JACKSON.

6.  Figuring out what’s going on while watching “WandaVision”, then seeing it was Agatha all along.

9.  BOWEN YANG as the iceberg that sank the Titanic on “Saturday Night Live”.

10.  The “Friends” reunion that finally happened after a ton of rescheduling.

This Easter I am recreating Dolly’s 1978 Playboy cover shoot! She has shown interest in doing another cover for her 75th Birthday! What a gal. This should be fun!!

12.  The whole drama over who will host “Jeopardy!” and replace ALEX TREBEK.

15.  Steve from “Blues Clues” returning to tell us he never forgot us.

Rock and Roll All May: KISS announce rescheduled dates for postponed 2021 US concerts