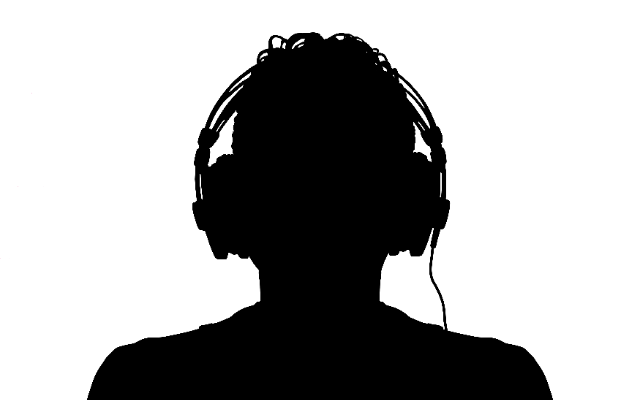 There’s no doubt that you’ve either played Wordle or you’ve seen people posting their daily score on socials. Now there’s a music version of Wordle called Heardle where players guess song titles by listening to snippets of a song’s intro.  Since it’s a, quote, “respectful homage to Wordle“, there’s only one Heardle a day and it’s inspired by a list of the most streamed songs of the past decade.

It’s simple! The rules are: