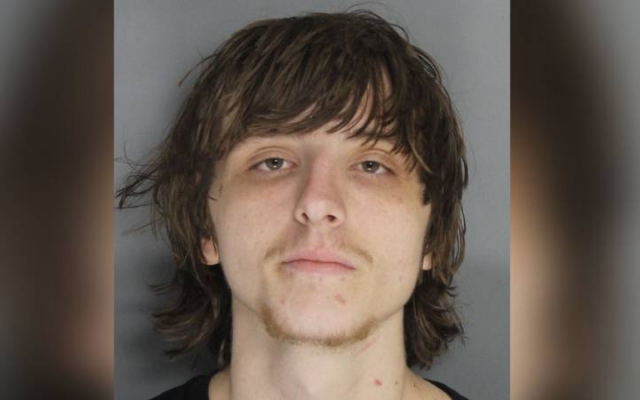 A guy in South Carolina was arrested after he stole some of his ex-girlfriend’s mom’s ASHES . . . and planned to SELL them to get money for drugs.

According to reports Jackson Rutland, 19, texted his ex to tell her he had taken her mom’s ashes from her home while she was visiting a friend.  When she returned home she found that one of her doors was busted in and the home was ransacked.

She found that her mom’s ashes had been tampered with and some had been spilt. Police found him and arrested him.  He said that he planned to sell the ashes to buy heroine.