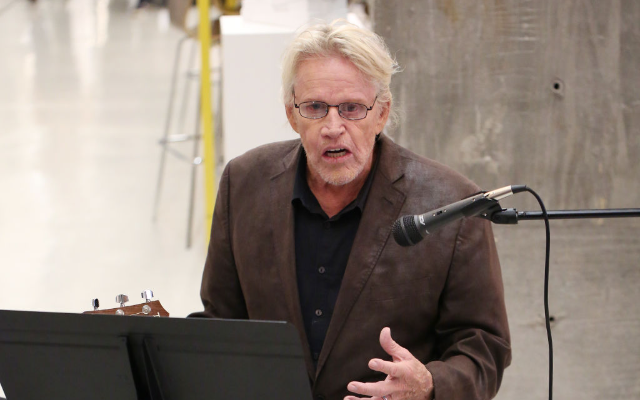 The convention says that after the incident, Busey was, quote, “removed from the convention and instructed not to return.”

They’re also asking anyone else who may have had an issue with Gary to come forward.