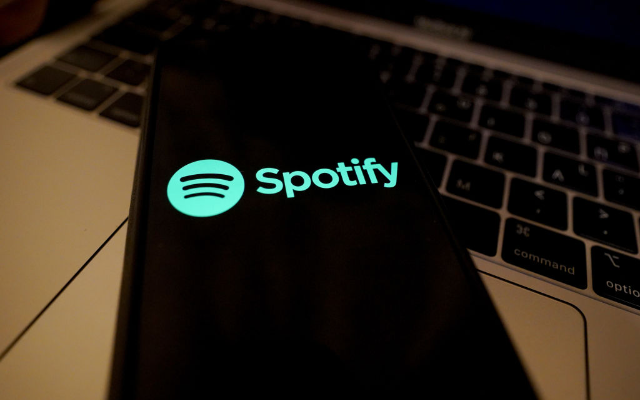 Streaming music seems more environmentally friendly than buying a CD or vinyl record, right?  Well, while it is, it still isn’t the best option.  Turns out, DOWNLOADING is.

When a song is streamed, greenhouse gases are produced by both the listener and the Digital Service Provider . . . which is like Spotify or Apple.  Also, devices use twice the amount of battery life to play a streamed song as they do a downloaded one.

To give you an idea, Spotify released a 2020 sustainability report that said they produced over 70,000 tons of carbon dioxide per year.  Then you can add another 70,000 tons or so from the users’ end.

Basically, there could be an 80% cut in carbon dioxide emissions if all songs were downloaded instead of streamed AND less battery life would be used.

Can’t download your music?  Well, if you plan on listening to an album more than 27 times, it’s best to go “old school” and just buy the CD.