Does everything have to be “connected”? 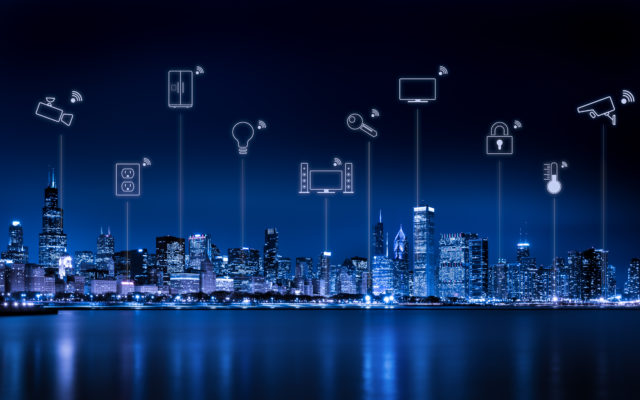 Well for better or worse everything is connected now and there is more being laid out this week at the Consumer Electronics Show in Las Vegas.

Some things I’m not sure you really need:

The Plaqless Pro toothbrush that maps you mouth…What did your tongue get lost in there somehow?

The Rollbot…The toilet paper dispenser that delivers toilet paper via an app.  Seems a little complex for a pretty simple operation…As long as you get the paper over the top of the roll like a civilized human.

Mateo Bath Mat weighs you and tracks your health…Great so now in addition to avoiding the scale I have to avoid the bathmat too?

Motion Pillow 2 analyzes your snoring patterns…Yeah not sure why you’d need or want this.

Petit Qoobo is a headless mechanical cat that purrs…This is just creepy.

Toyota announced plans to build a technical utopia city at the base of Mount Fuji that would be mostly for employees.

Woven City would be a living lab where Toyota and other companies can test products and innovations.

Homes will come with robots that can complete basic household tasks…Other features of Woven city include:

Embedded sensors that connect buildings, vehicles and people.  Only zero emission autonomous cars will be allowed on the roads and all the homes will be powered by a mix of solar and hydrogen power cells.

Now if you don’t want to move to Mount Fuji in Japan Google subsidiary Sidewalk labs is building a smart city in a little used part of Toronto.

And hey…if you move to Canada…100% more Rush on the radio.

21 hours ago
Connect With Us Listen To Us On