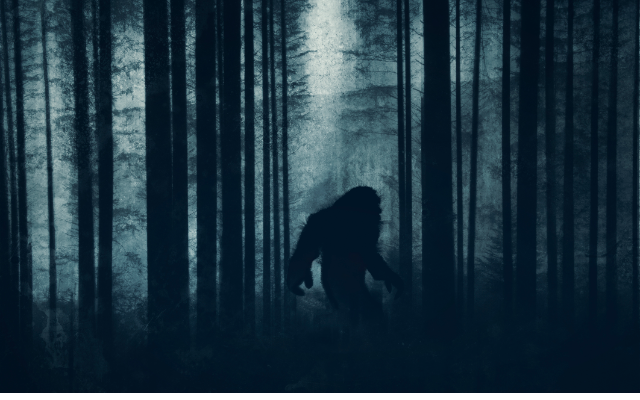 For some odd reason, every video you see of Bigfoot is always blurry and inconclusive.  Now here’s the audio equivalent of that…

A woman in rural Ohio thinks she captured the howls, or possible mating call, of Bigfoot using a recorder she constantly leaves running in her backyard.

Her name is Suzanne Ferencak, and she’s a Bigfoot enthusiast.  For years, she’s claimed she saw him walk across a road back in 2013.  So she’s been searching for him ever since.

She lives halfway between Cleveland and Columbus.  And her recording definitely sounds like SOMETHING howling.

A group of wildlife experts at a nearby state park think it was just an alpha male coyote calling out to its pack, which would be much less exciting.

But a lot of Sasquatch fans think it’s the real deal.

(Here’s the audio, and here’s a photo of Suzanne.) 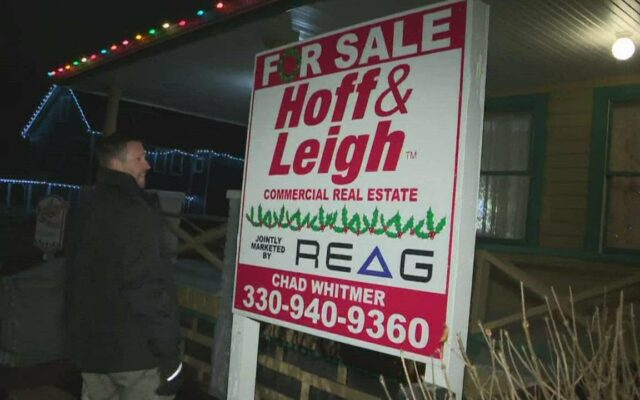