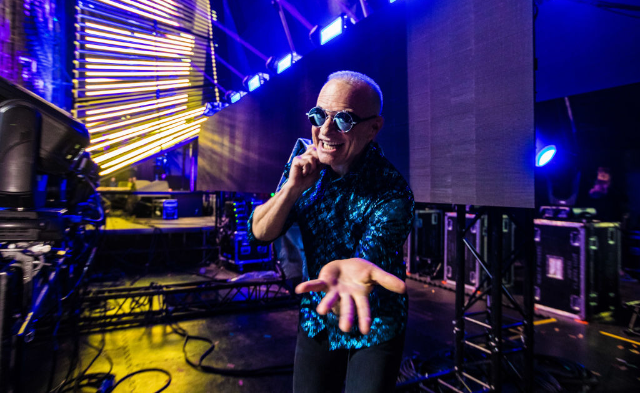 Nikki Sixx says that Motley Crue originally invited Van Halen’s David Lee Roth to hit the road with them and Def Leppard on “The Stadium Tour,” but Dave declined.

Sixx says his exact phrase for turning down the gig was:

“I don’t open for bands that I influenced.”

“The Stadium Tour,” which also features Poison and Joan Jett & The Blackhearts was originally scheduled to take place last summer but got pushed back to 2022 now because of COVID-19.

Roth did, however, perform as the opening act for the February/March 2022 North American leg of Kiss’s farewell tour.