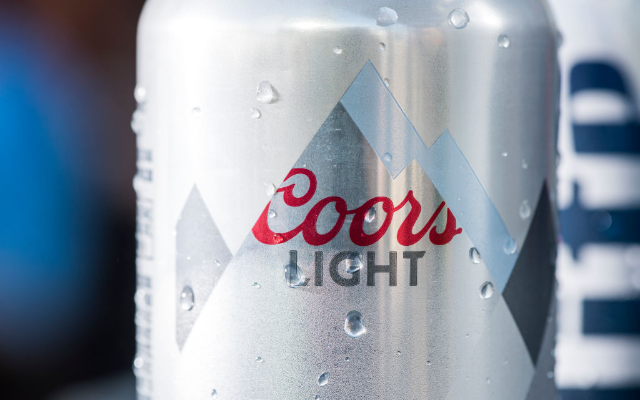 A bunch of Coors Light just got pulled from shelves in the Midwest after people were getting cans of “SLIME” instead.  That’s the word people are using to describe it.

A few different videos are making the rounds on TikTok.  When they pour it out, it’s like syrup.  Some people compared it to snotty DROOL.

It’s been happening with Keystone Light too, so cases of that are being pulled as well.

MillerCoors put out a statement that said they’re aware of a, quote, “quality issue.”  But they’re not using the word “recall,” because they claim there aren’t any health risks.

They say all the slimy beer in question came from the same bottling plant in Trenton, Ohio, near Cincinnati.  So only stores around that area are affected.  And anyone who gets a bad batch can return it for a full refund.

It’s still not clear why it happened, or what all those unfortunate people have taken sips of by mistake.