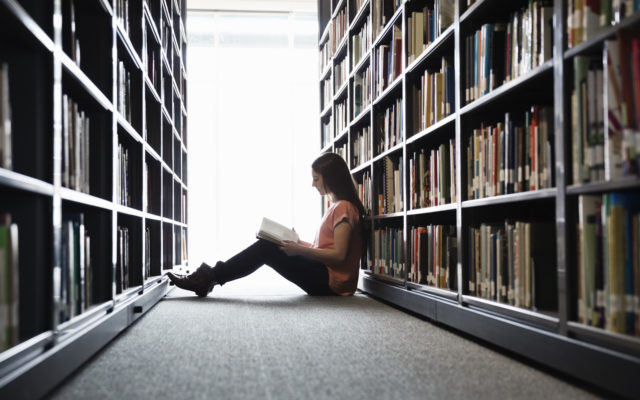 About 90 years ago back in the 1930’s college graduates could make about 247 percent more than their non- college peers.

That was an incredible advantage and led to wealth accumulation and the ability to pay for the next generation to go to college.

The perception of that value is still there, but now the issue is the boost has evaporated.

Among those born in the 1970s and 1980s,  graduates were worth just 42 percent more than non-college goers and that makes the case for college is weaker, especially in light of declining wages for grads and the exploding costs and years of loans to pursuing it.

It might be time to examine what you get versus what you pay for with that degree.