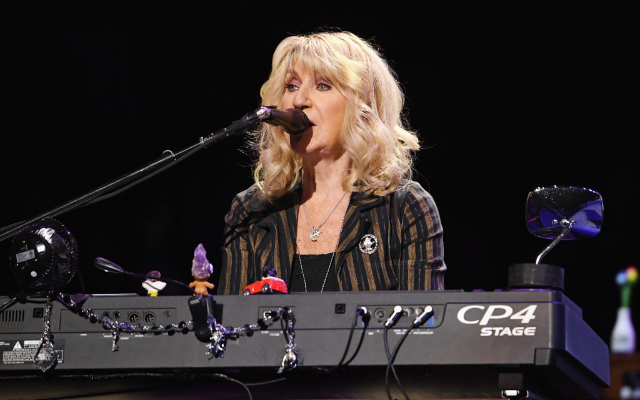 Fleetwood Mac’s Christine McVie is the latest band member to sell off her share of the band’s catalog.

The 78-year-old singer has sold her portfolio of 115 songs to Hipgnosis for an undisclosed sum. This is the same firm that bought Lindsey Buckingham’s catalog earlier this year. McVie’s catalog includes some of the band’s biggest hits, like “Don’t Stop” and “Little Lies”. She’s the fourth Fleetwood Mac member to sell off their song catalog since last year, joining Buckingham, Mick Fleetwood, and Stevie Nicks.

Why are so many legacy artists selling off their song rights?  Which Fleetwood Mac member wrote the best songs?