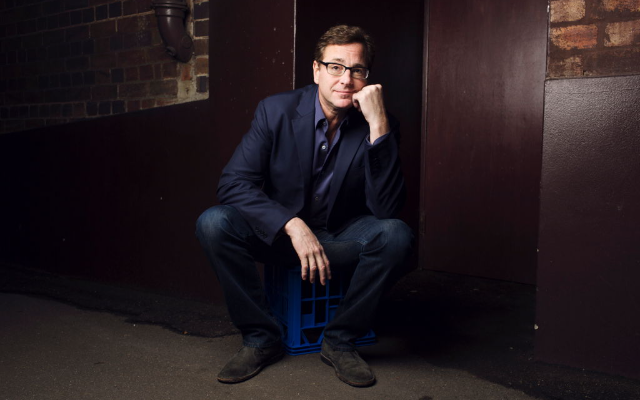 Bob Saget’s widow and his three daughters have filed a lawsuit to block the release of any more materials relating to the investigation into his death.  This would include reports, audio and video recordings, and photographs. They say:

“It would cause the family irreparable harm in the form of extreme mental pain, anguish, and emotional distress.”

They also want those materials to be exempt from public records requests, claiming that, quote, “no legitimate public interest would be served by the release or dissemination of the records to the public.”

Saget died of head trauma last month at a hotel in Orlando, Florida.  Authorities concluded that he fell and hit his head, then went to sleep and didn’t wake up.

Following their initial report, they released a detailed description of Saget’s injuries, which sounded a lot more severe.  It’s possible that the ensuing media speculation it caused led to this lawsuit.