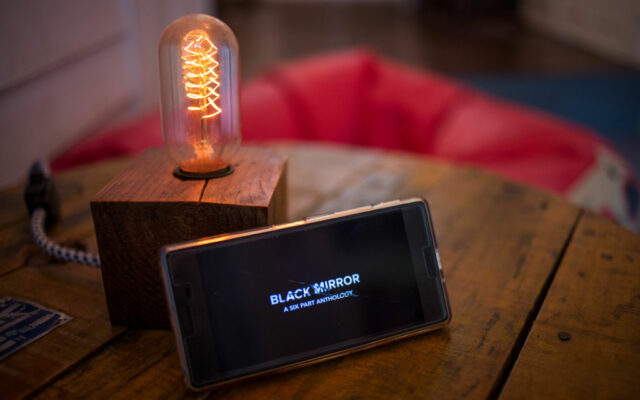 After almost three years, Netflix is working on a new season of “Black Mirror.”

Details are being kept top-secret, but we do know that season six will have more episodes than season five, which only had three eps. A source is saying that the latest season is more cinematic in scope and that the episodes are being treated as individual films.

I need black mirror to come back. I need to know things could actually be worse

No details have been released on when the new season can be expected to debut, but season six of “Black Mirror” is the first project to come out of creator Charlie Brooker and his partner Annabel Jones signed what’s been called a ‘mega deal’ with Netflix for five years.