Time-travel. Confusing, even for the Marvel Universe.

It’s been just about two years since “Avengers: Endgame” was released but we’re just now getting some clarification on the ending for one of the series main heroes.

In the film, Captain America decided not to return to present times after jumping around in the past, and ever since then, fans have been left to wonder if he created his own “branch reality” or if he stayed a part of the main timeline.

Directors Joe and Anthony Russo have finally given them an answer. According to a new interview, they’ve made it clear Cap did in fact live out his golden years in a different reality and jumped back into the main Marvel universe to hand off his shield as an old man. 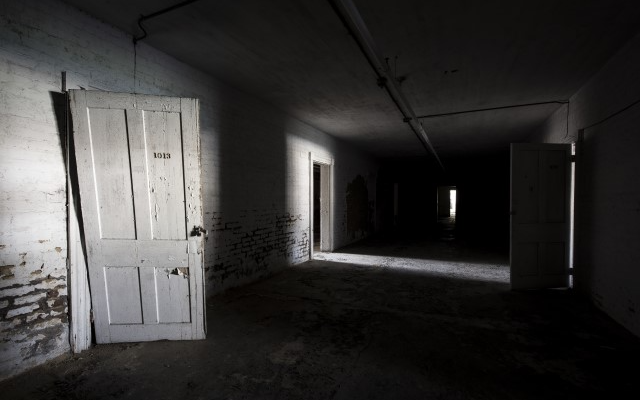 Check Out This Secret Room That Behind The Bathroom Mirror

Columbia's Rock Station
CONNECT WITH US LISTEN TO US ON