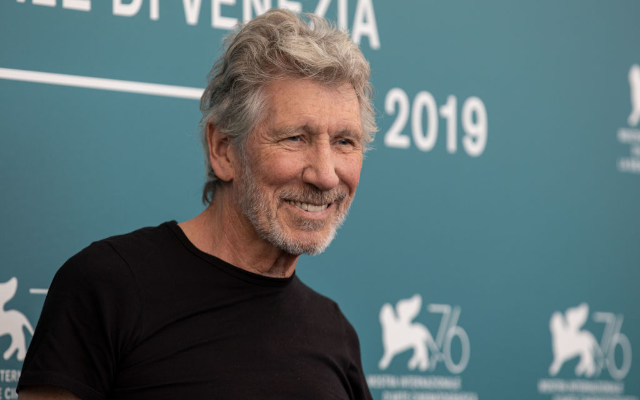 If you’ve ever dreamed of being the parent of a rock star, you might want to shoot for a September birth.

Late rockers who would have celebrated birthdays include Freddy Mercury, Neil Peart and Dee Dee Ramone.