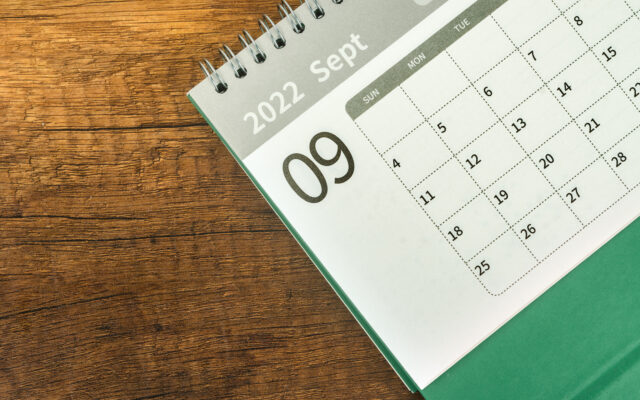 The live-action “Pinocchio” remake hits Disney+ next Thursday.  Then later this month

Monday is Labor Day! Then there’s