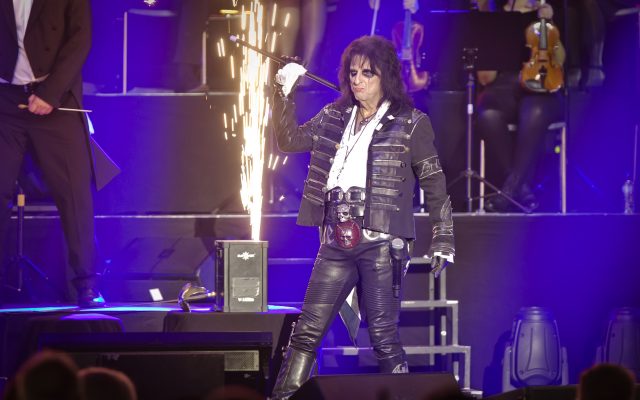 Forty-nine years after he scored his first Top 10 hit with “School’s Out,” Alice Cooper is back on top.

The goth rocker’s new album “Detroit Stories” has debuted in the Top 5 on music charts all over the world, marking one of Cooper’s highest-charting debuts.

Moreover, the follow-up to 2017’s “Paranormal” — which has captured the number one spot on Billboard’s Top Album Sales chart in the U.S. — also debuted at number one in Germany. The feat marks Cooper’s first number one on the German charts. Is Alice Cooper’s greatest talent his ability to capture the attention of new generations?

Absolutely floored by all of the support for Detroit Stories. Love you to Death, Minions. Thank you for listening. 🙏

Who’s the most unlikely ’70s rock star to still be around today?

24 hours ago
Connect With Us Listen To Us On