Aerosmith Star Says It’s the End for the Band 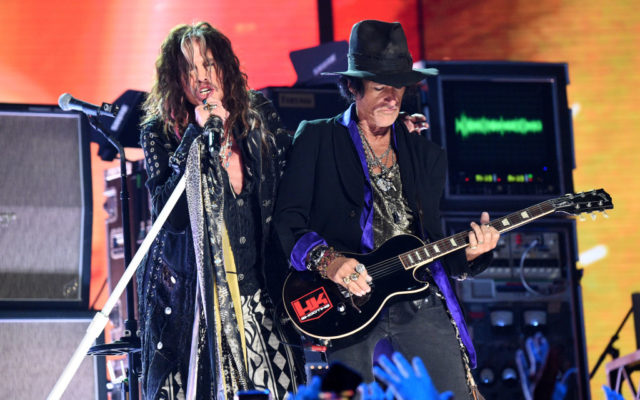 (Photo by Kevin Mazur/Getty Images for The Recording Academy)

Aerosmith guitarist Brad Whitford believes that the band will never perform together again.

While Aerosmith’s residency in Las Vegas was pushed to next year due to the pandemic, Whitford does not expect the shows to actually happen.  In an interview, Whitford said,  “Touring was always not very healthy for me. I like being at home. After 50 years of doing that (touring) I’m ready to start a new chapter in my life. I don’t want to die in a hotel room somewhere…”

As for the status of the full band, Whitford said, “I mean… I have my doubts about Aerosmith ever really performing again at this stage because age is becoming a real factor, you know… It is what it is.”

Do you think Aerosmith is ready to call it quits? Have you ever seen Aerosmith in concert?