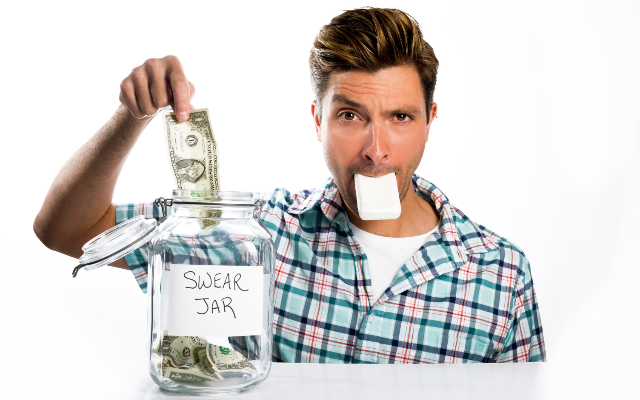 I remember telling my grandfather that the radio shouldn’t censor the “f” word out of Alanis Morrissette’s “You Oughta Know” because it’s art and the artist used the specific words for a reason. I’ve raged against censorship since I was 10. I forget his reply, but I still stand by it today. Anyway, UltimateClassicRock.com put together a list of 40 songs from back in the day with curse words.  Here are 10:

3.  “Jet Airliner” by the Steve Miller Band:  “I don’t want to get caught up in any of that funky [stuff] goin’ down in the city.”

9.  “Some Girls” by the Rolling Stones:  Black girls just wanna get [effed] all night.”

Yes, this is real . . . but it’s so hard to make out that if you’ve never heard the story, you probably never even noticed it.

According to the Beatles sound engineer, PAUL MCCARTNEY shouted it after botching a note, and JOHN LENNON insisted they leave it in.  He said, quote, “Most people won’t ever spot it . . . but we’ll know it’s there.” (Check out the UNCENSORED clip here.  The F-bomb happens at 2:56.) 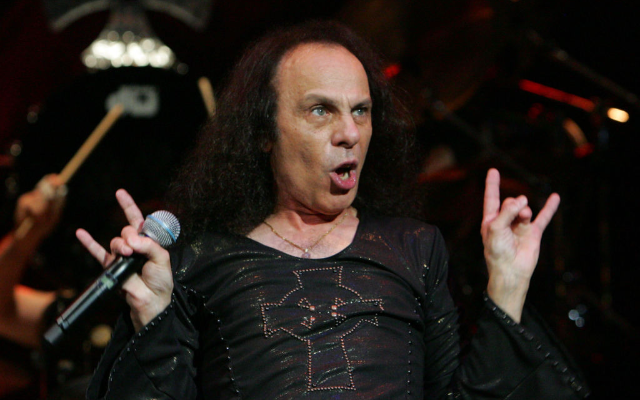