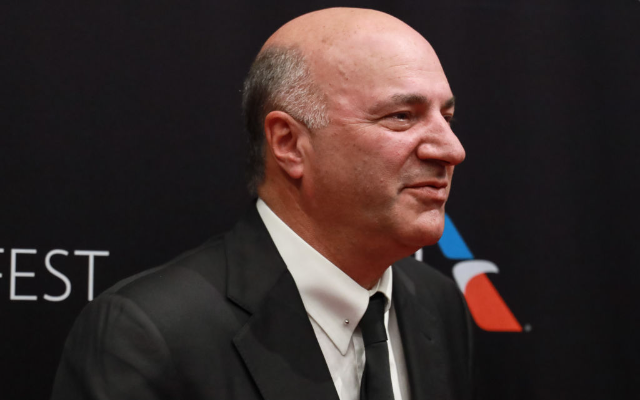 Have you ever wondered what happens to those products that are pitched on “Shark Tank” over the years?  Whether they received investments from a shark or were passed over, here are 10 products that found success:

3.  Ring Video Doorbell:  You probably know at least one person who has this doorbell-camera hybrid.  Amazon bought the company in 2018 for more than a billion dollars.  When it was pitched, NO SHARKS BIT.

4.  Kodiak Cakes:  You’ve probably seen these at your local market.  It’s pancake and waffle mix that’s packed with whole grains and protein.  None of the sharks bit on this pitch either.

7.  Cousins Maine Lobster:  It’s a lobster roll food truck.  After Barbara Corcoran invested they were able to expand across the country and offer sales online.

9.  Safe Grabs:  It’s a silicone mat that can be placed in the microwave.  It also functions like an oven mitt so you can take out your heated dish.  Lori invested.